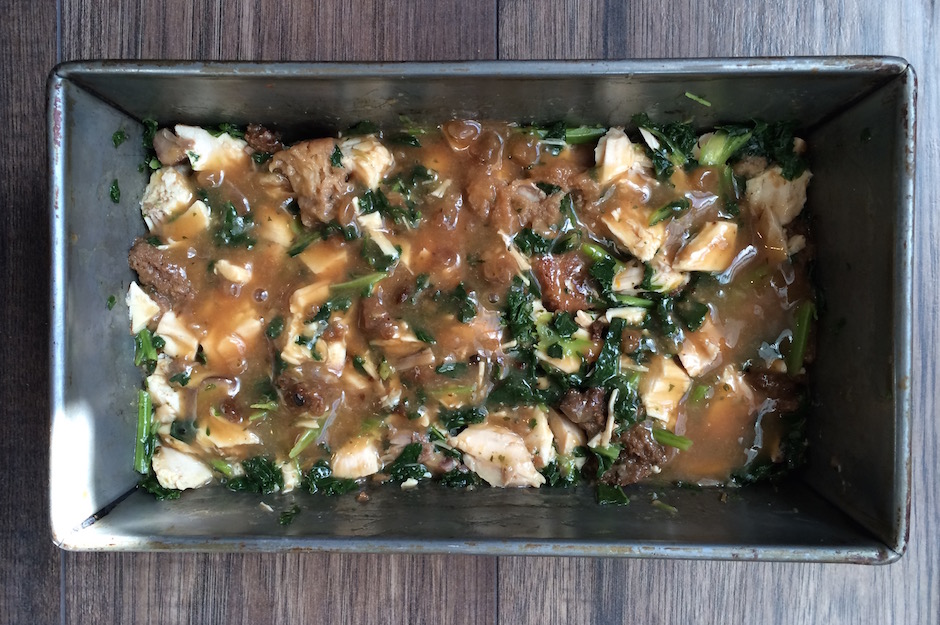 Food sensitivity has long been felt to be a possible cause for irritable bowel syndrome (IBS) in some patients and one theory suggests that IBS symptoms may be related to impaired absorption / digestion of carbohydrates. This theory originated in studies of patients with inflammatory bowel disease (IBD), but has been suggested as well for patients with IBS. The theory holds that fermentable oligo-, di-, and monosaccharides and polyols (FODMAPs) in patients with IBS or IBD enter the end of the small bowel and colon where they are fermented and osmotic (pull water into the intestine), leading to symptoms, such as pain, gas, bloating, belching and altered bowel habits like diarrhea. FODMAPS are sugars or carbohydrates, but not all carbohydrates are considered FODMAPS.

The FODMAPS in the diet are (see full page below):

A low FODMAP diet is often recommended for patients with IBS who have already eliminated gas producing foods from their diet, as it may help reduce symptoms.  Recent research studies have also demonstrated significant improvements in IBS symptoms with the low FODMAP diet. Dietary education can be provided by a trained dietician, when needed, to avoid unnecessary dietary over-restriction.

Low FODMAP education consists of initially eliminating FODMAPs from the diet for six weeks and then, following symptom resolution, gradual reintroduction of these foods one at a time in small amounts to determine which foods may be a trigger for your symptoms.

This diet will also limit fiber as some high fiber foods have high amounts of FODMAPs (beans, some fruits, vegetables, and whole grains).

Make sure you read food labels and avoid foods made with high FODMAPs, such as high FODMAP fruits, high fructose corn syrup, honey, inulin wheat, soy, etc. However, a food could be an overall low FODMAP food if the high FODMAP food is listed as the last ingredient.

Limit serving sizes for low FODMAP fruits/vegetables and high fiber/low FODMAP foods such as quinoa to a ½ cup per meal (1/2 cup =size of a tennis ball) if you have symptoms after eating these foods, as the symptoms could be related to eating large amounts of low FODMAP foods all at once.

Although following a low FODMAP diet does not resolve every IBS patient’s gastrointestinal symptoms, the diet has become an important non-pharmaceutical treatment in the fight against a very common gastrointestinal disorder, and can also be used as an adjunct to traditional medical therapy. Hopefully, this brief discussion can assist you in your effort to enjoy meal time again without fear of having distressful GI symptoms. 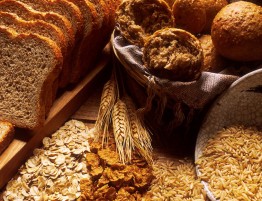 If you have struggled with abdominal pain, bloating, and diarrhea you have probably come across…