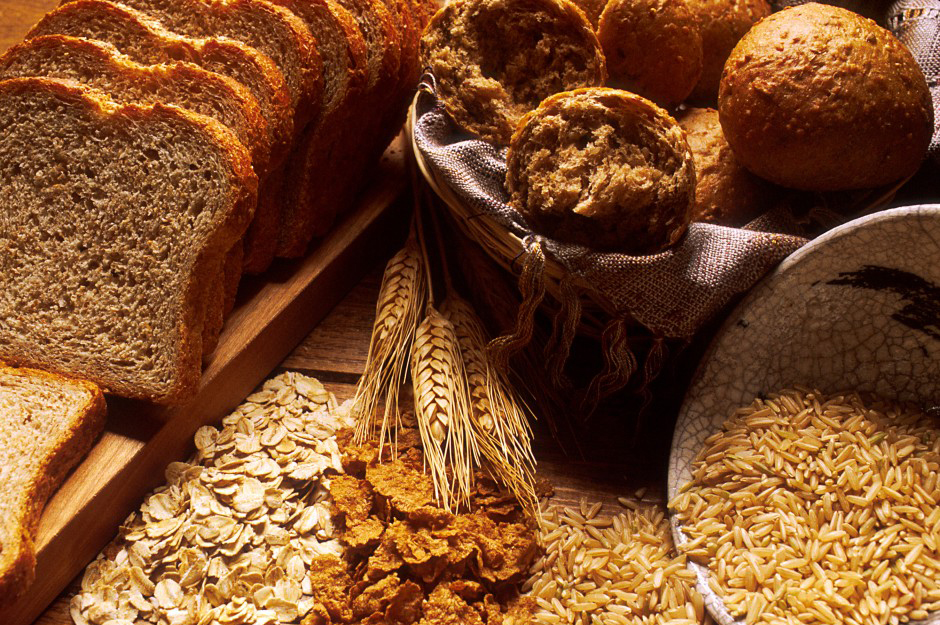 If you have struggled with abdominal pain, bloating, and diarrhea you have probably come across the subject of gluten. Over the last 15 years or so gluten has become a hot topic. Gluten is a protein found in wheat, barley, and rye. These have been essential components in the western diet for thousands of years but recently gluten ingestion has been linked to a variety of clinical disorders. The public demand for a gluten free lifestyle has been heard and has directly lead to change. It is no longer unusual to see a gluten free section on the menu of your favorite restaurant or in the aisle of your local grocery store.

“So what is the deal with gluten?”
We know what gluten means to those who have a typical wheat allergy. It means when they eat gluten they turn red, swell up, have a hard time breathing, and may not be able to swallow!! This is a true emergency and needs immediate medical intervention. This is your typical “IgE mediated” allergic reaction seen in those who are allergic to beestings or peanuts. This type of reaction to wheat ingestion is more common in children and is rarely seen in adults. We also know what gluten means to those who have “classical” Celiac disease. Celiac disease is an autoimmune disorder where your immune cells, in response to gluten, cause structural changes in the small bowel leading to malabsorption, diarrhea and weight loss. Celiac disease is diagnosed by a combination of laboratory tests and small bowel biopsy results. So what about everybody else? What about all those people who feel bloated, have abdominal pain, and maybe intermittent loose bowel movements after eating? What about those patients who may feel so tired all the time? What about those patients who are gaining weight despite feeling miserable after eating? Could this be related gluten? The short answer is…. Maybe?

In my practice, abdominal pain, bloating, loose stools, and fatigue are common reasons for patients to schedule appointments. After taking a thorough history I usually find no evidence of malabsorption or significant weight loss. This should rule out Celiac disease right? Not really. Celiac disease has been found to have a worldwide prevalence of 1 out of every 100 persons. This is really common! This suggests there is a large majority of people who have Celiac disease that have not yet been diagnosed. This means that there are many adult patients that have Celiac disease who do not have “classic” symptoms. This suggests patients suffering from Celiac disease may present with “non-classical” symptoms. Interestingly these “non-classical” symptoms have been defined as abdominal pain, bloating, loose frequent stools, and fatigue. This is the reason I check celiac labs on all of my patients who present with these “non-classic” symptoms. If these test lead to a diagnosis of Celiac disease we have or answer. The patient has Celiac disease and the treatment is strict avoidance of gluten. More times than not, however, these labs come back negative for Celiac disease. Does this mean gluten is not your problem? Unfortunately, not exactly.

More recently “Non Celiac Gluten Sensitivity” (NCGS) has been described. This condition is defined as the appearance of gastrointestinal symptoms, such as abdominal pain, altered bowel habits, and systemic symptoms, such as fatigue, headache, skin rash, mood disorders, and joint pain after the ingestion of gluten which improve after gluten is eliminated from the diet. These patients have negative celiac labs, have normal small bowel biopsies, and do not have documented wheat allergy. Because there is no test to diagnose NCGS this entity remains a diagnosis of exclusion. NSGS is also not entirely understood and is somewhat controversial. Many gastroenterologists feel NCGS is an irritable bowel like entity. This has been proposed secondary to the overlap of symptoms seen when comparing a patient with irritable bowel syndrome with diarrhea predominance (IBS-D) to a patient with NCGS. Furthermore, patients with IBS-D have been shown to improve with a dietary reduction of FODMAPs (fermentable, oligo-, di-, monosaccharides, and polyols) and when this diet was given to patients with NCGS an improvement in symptoms was also observed. This suggests that there may be other components of wheat, other than gluten, which can cause symptoms in those with NCGS. In fact, oligosaccharides like fructans, contained in wheat and related grains, have been proven to increase intestinal gas production and other plant proteins contained in wheat, such as lectins, agglutinins, and amylase-trypsin inhibitors have been shown to produce symptoms as well. This has led many to feel that Non Celiac Gluten Sensitivity should be renamed Non Celiac Wheat Sensitivity. The reason I bring this up is not to overwhelm you with complicated nutritional terms. As a clinical gastroenterologist, these terms even confuse me. The point is that gluten may not be the issue for patients with NCGS. Why is this important? This is important because a gluten free lifestyle is incredibly inconvenient for patients and their families, not to mention expensive. If a less restrictive, more convenient, and less expensive diet can benefit my patients with this entity, whatever you want to call it, I am all ears.

In closing I will leave you with how I approach the subject of Gluten related disorders in my practice. Patients who present with classical symptoms of a wheat allergy are referred for formal allergy consultation. Patients who present with classical and non-classical symptoms of Celiac disease have blood work for Celiac disease ordered as this disease is often overlooked and underdiagnosed in adults. If the blood work is positive for Celiac disease an upper endoscopy with small bowel biopsies is performed for confirmation of the diagnosis. If the diagnosis of Celiac disease is confirmed a gluten free diet is suggested and the patient is sent for a formal consultation with a dietician. This is the only time I suggest a complete restriction of gluten as this diet is very inconvenient and expensive for patients and their families. If a patient’s Celiac labs are negative and no other etiologies are discovered to explain their symptoms I will suggest the implementation of the low FODMAP diet and monitor their clinical symptoms.

Next month we will review the Low FODMAP diet. 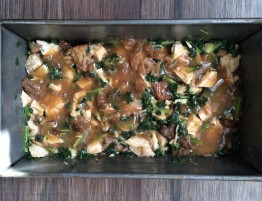